Where did it all begin?

In 1994 Raymond Greenaway, sold the business to Lesley Hector who was the owner of Alec Hector Agencies. As a business man who was more interested in the retail end of the motor trade, Lesley bought a wide range of services to Greenaway, which were already the largest and best known Auto Electrical firm in the whole of Ireland. The business was then bought over by two of the staff, who decided that they could take Greenaway Electrics much further.

Glen Ewing and Michael Ramsay bought Greenaway in 2000 and changed the name to Greenaway Auto Electrics. Their aim was to modernise the business and, not only keep up with vehicle technology, but to become a MARKET LEADER.

50 years on and we find it amazing how far the automotive industry has progressed. We are proud to be at the very front in Diagnostics using new technology every day to diagnose new vehicles that come in and out of our busy workshop. From oscilloscopes to smoke machines we always make sure to be one step ahead.

Established over 50 years ago 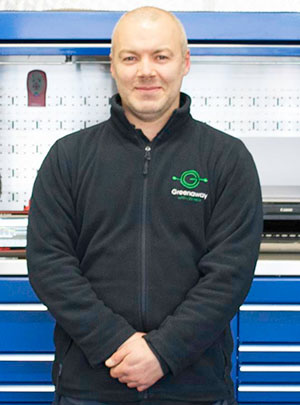 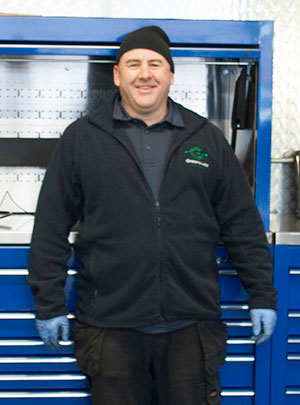 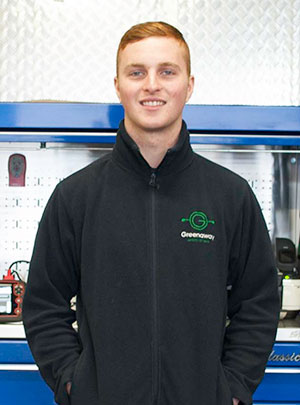 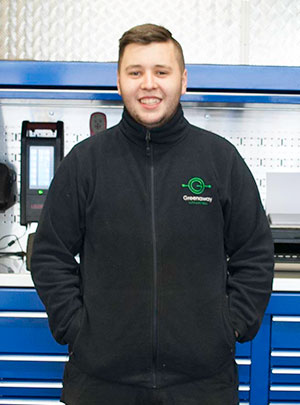 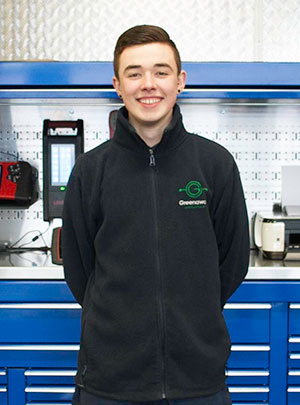